The very first record of the town is not observed prior to the date of 1553 and in 1727 it was included in the city of Nevşehir.

Around 1867 Greek traders had been seeking higher and safer shelters in order to protect their property holdings and they begin to live in this town. Speaking in Turkish language and being Christian this Greek population contributed much to the liberation war of Turkey. After the establishment of the Republic of Turkey in 1923, there had been a population exchange between the Turks living in Greece and Greeks living in Anatolia. And the Gore neighborhood had been given to Turkish refugees from Greece. 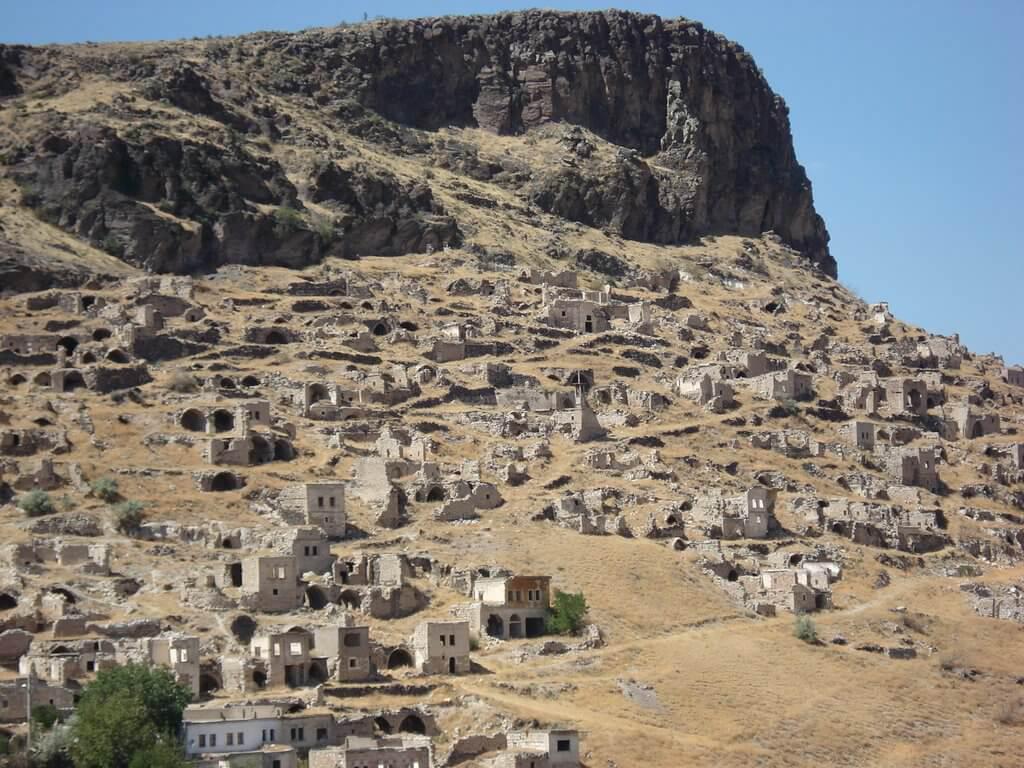